How do you know if you are using a safe air blow gun?

Home / How do you know if you are using a safe air blow gun? 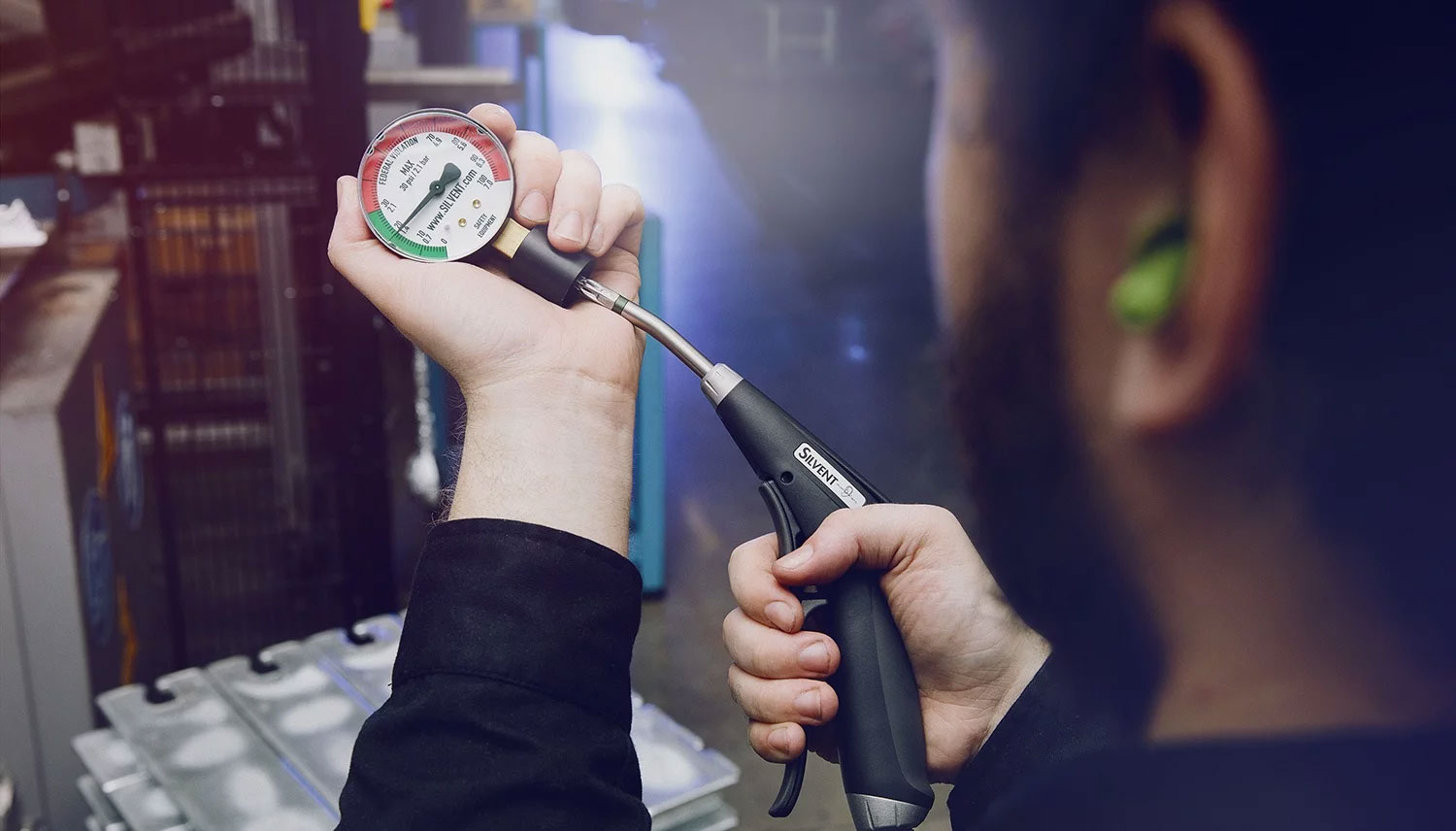 A new version of this article was first published on silvent.com

The difference between a safe and a regular air blow gun is the static pressure that occurs if the tube orifice gets totally blocked.

There are two countries that regulate this, the United States and Switzerland. In the United States OSHA (Occupational Safety and Health Administration) regulates occupational safety, and in Switzerland it is SUVA (Schweizerische Unfallsversicherungsanstalt). Safe air blow guns can therefore sometimes be called SUVA approved or marked that they fulfil OSHA´s requirements. To be classified as safe, by OSHA, the air blow gun is only allowed to have a static pressure of 30 psi (2.1 bar). SUVA has similar rules.

View our static pressure test and read more about how it is possible to combine a safe and efficient blowing with compressed air.

Safety Air Gun are designed with safety features in mind, to adhere to the stringent standards set forth by osha regulations and eliminate workplace hazards and operator injury, by limiting the ability to 'dead end' the nozzles against a surface, this among many other considerations to increase productivity, but firstly with operator health and safety in mind.